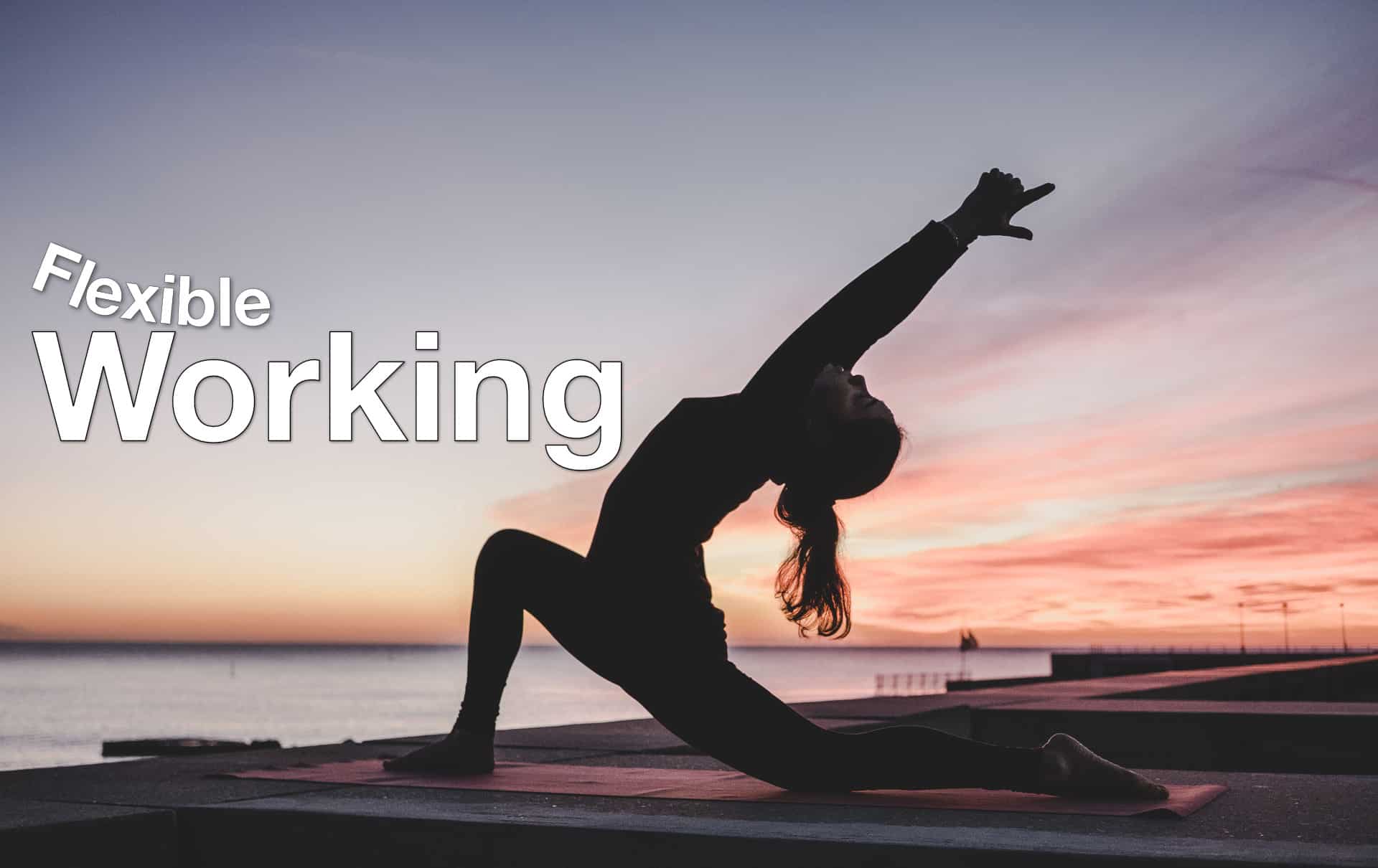 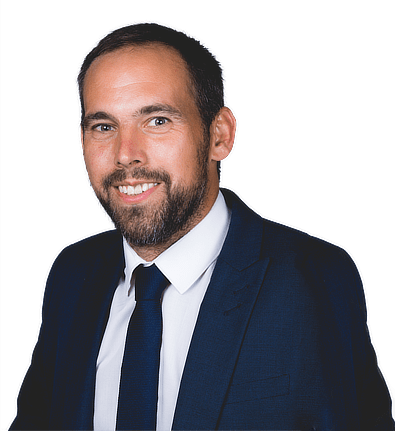 Ryan Kelsall is the Deputy CEO of Eastern Learning Alliance.

Ryan joined Impington Village College in September 2004 as a graduate trainee teacher of Geography and Sociology. Following his training Ryan secured a teaching position in a local secondary school and was promoted to a senior teaching position within 2 years. In September 2013 Ryan returned to Impington Village College to take up the role of Assistant Principal – Maths and Data.

In January of 2016, to allow the College to expand further as a Multi Academy Trust, the previous Principal moved to an Executive Principal role and Ryan became Principal of Impington Village College. The Multi Academy Trust then saw more changes when it merged with another Trust in 2020 and this lead to Ryan being promoted to Deputy CEO of the new Eastern Learning Alliance. 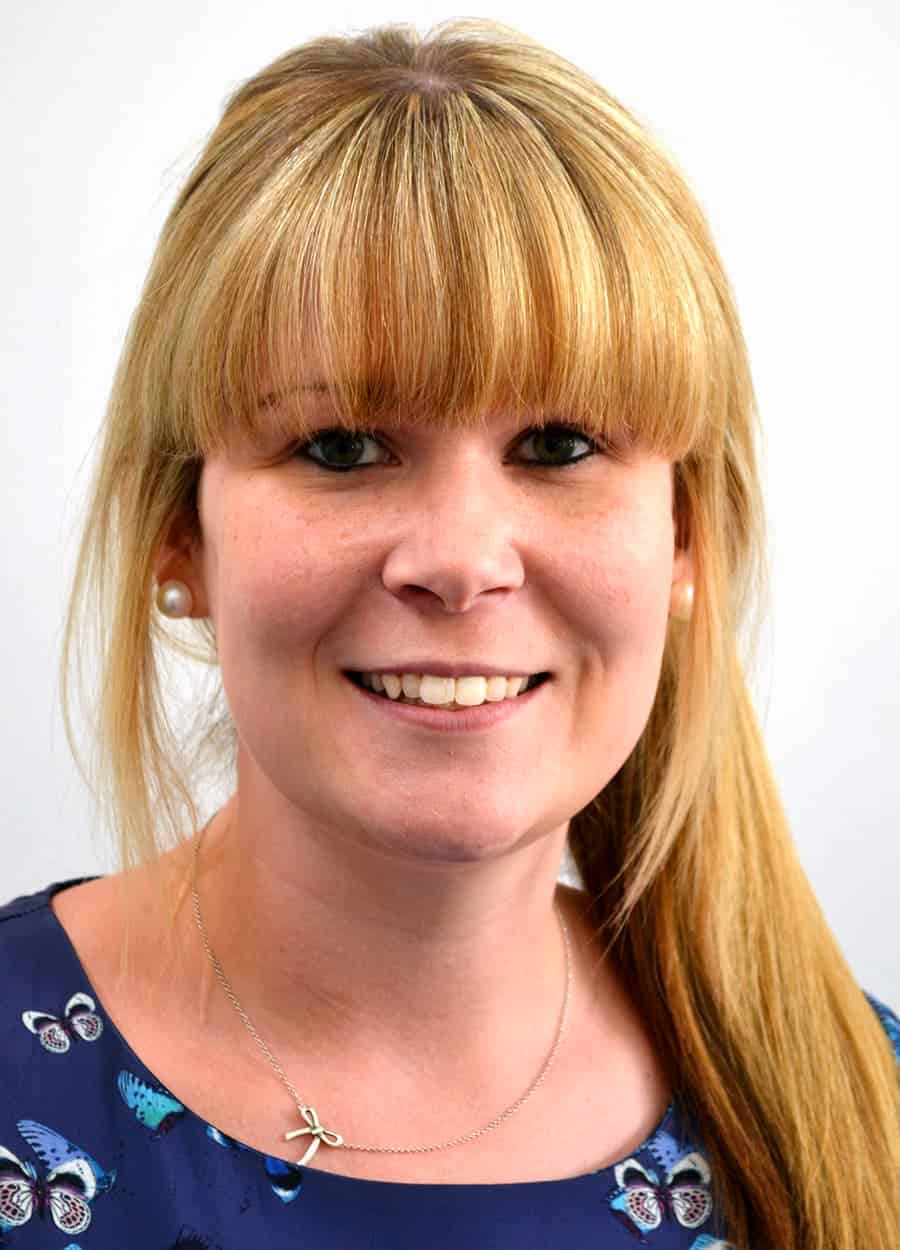 Victoria Hearn is the Principal of Impington Village College.

IVC was named State School of the Year East Anglia in the Sunday Times Parent Power 2020, and has been at the school for over six years, undertaking Assistant Principal and Vice Principal roles in that time.

Victoria is committed to ensuring that students receive a high-quality education, enabling them to achieve their full potential; this commitment has led her to be one of the youngest secondary school Principals in the country.

Prior to Victoria’s time at Impington Village College, she worked at Larkmead School as Director of Learning and the school’s Pupil Premium Co-ordinator, having trained as a History teacher at the University of Oxford.

Richard Spencer has been a senior leader since 2010.

He has trained to teach in 2002, and has worked in a number of schools in Cambridgeshire and Hertfordshire since then.

Richard joined CMAT in January 2015 to lead on the development of teaching and learning. Prior to that, he was Vice Principal at Impington Village College in Cambridge.

In 2015-16, he spent twelve months on secondment to OFSTED, working as part of the HMI team and leading inspections in a range of primary and secondary schools across the east of England. Richard has particular subject expertise in English and drama.

He regionally led the national subject association for English teachers (NATE) for a number of years, and he has written and edited a number of school Shakespeare titles for Cambridge University Press.

In July 2016, Richard was appointed to Principal of Ely College and has since then been promoted to CMAT Executive Principal. 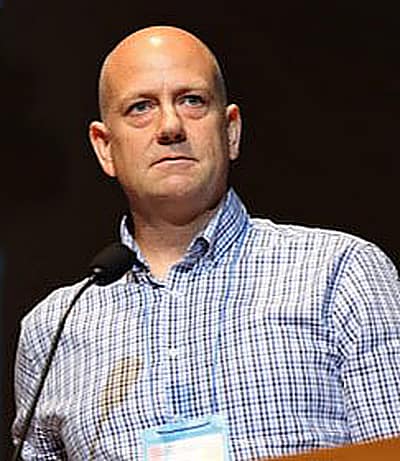 Over the past 5 years Simon has taken a leading role in the promotion of mental health and wellbeing within education.

He has served as a mental health trainer, a Specialist Leader in Education (SLE) for Mental Health and Wellbeing and was successful in gaining the Carnegie Gold Award for Schools Mental Health whilst at Impington Village College – the first secondary school in the region to do so. Simon took up his role as the Principal of Ely College, which is part of the Cambridge and Meridian Academies Trust, in September 2020.  Simon is delighted to be a flexible working ambassador and remains committed to ensure that wellbeing and mental health is at the forefront of all experiences at Ely College. 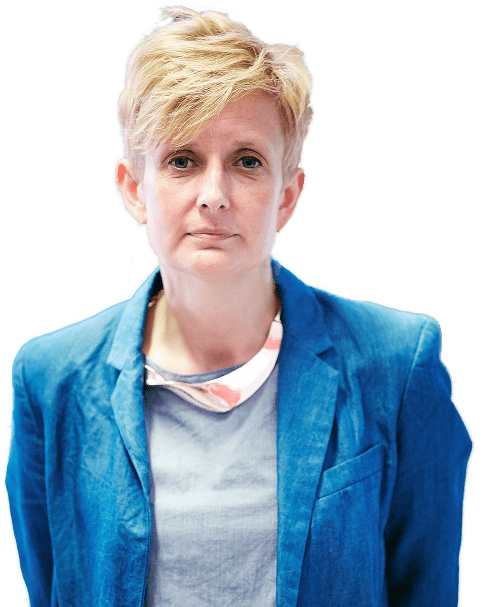 Lucy Scott is CEO of The Eastern Learning Alliance.

ELA is a trust which works across the East of England and includes: primary, secondary and special school provision.

Lucy is a global leader in education, supporting schools both nationally and internationally.

She is a National Leader of Education and enjoys solving the daily challenges in education in order to make schools the most exciting places they can be.

Before taking this role, Sarah was a project manager and coordinator for Cambridge Assessment and Pearson.

Sarah is a trained Economist and worked for many years for the National Grid before moving abroad and starting work in schools and education in Canada, Hong Kong and Singapore, and finally back in the UK.